About Us / Executive Team 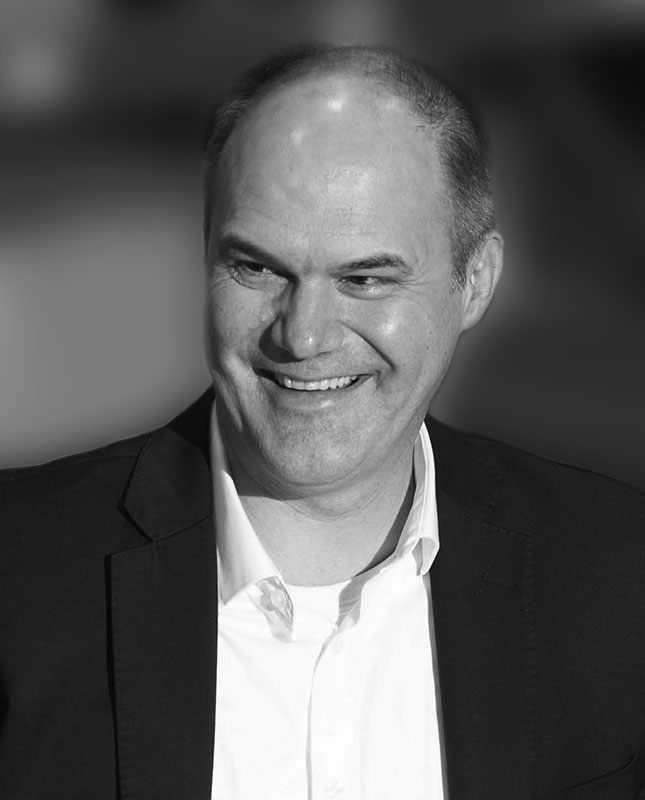 David has been with CH2 since 2005 starting as CFO and then moving into the Managing Director role in ...

David has been with CH2 since 2005 starting as CFO and then moving into the Managing Director role in 2008 until 2014. In 2006 David became a minority shareholder of CH2.

David spent 14 months as the Chief Financial Officer at Greencross Health Limited in Auckland. David then re-joined CH2 in December 2015 when David and Peter acquired 100% of CH2 Holdings Pty Ltd. David brings unparalleled experience and extensive knowledge of the Australian and New Zealand Hospital and Pharmacy markets to the business.

Prior to CH2, David held senior finance and management roles in both Australia and New Zealand, predominantly in the pharmaceutical wholesaling industries. David has a Bachelor of Business Studies from the Auckland Institute of Technology and completed the General Manager Program at the Australian Graduate School of Management. 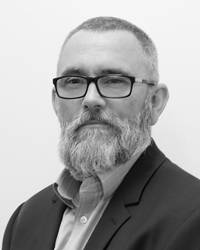 Mike has been with CH2 since May 2011, and is responsible for the Quality systems, ISO accreditation...

Mike has been with CH2 since May 2011, and is responsible for the Quality systems, ISO accreditation, Compliance and licencing across the CH2 Business.

Mike currently holds a Graduate Certificate in Business (Management) with the Australian Institute of Management and a Diploma in OH&S. 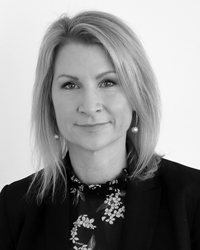 Carmen was appointed Chief Operating Officer in 2017, after transitioning from General Manager of...

Carmen was appointed Chief Operating Officer in 2017, after transitioning from General Manager of Sales. Before joining CH2 Carmen was CEO of Intouch Direct from July 2008, which was successfully acquired by CH2 in 2010.

Prior to joining the Healthcare industry Carmen had an extensive career within FMCG, including Supply Chain and Operations, Finance and Project Management. Carmen’s experience provides strong financial and operational management skills gained from both private and ASX listed companies.

Carmen is a Certified Practising Accountant and has completed the Graduate Program for the Australian Institute of Company Directors (CPA and GAICD). Carmen was appointed to the CH2 board of directors in July 2019. Carmen is also on the board of LUCRF Superannuation. 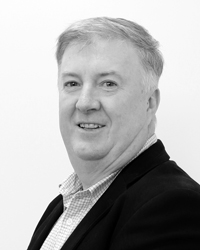 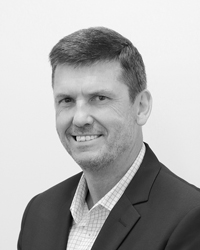 Robert joined CH2 as a Financial Accountant in 1999 and has been a crucial member of the finance team...

Robert joined CH2 as a Financial Accountant in 1999 and has been a crucial member of the finance team. Robert has been the CH2 Company Secretary for over 12 years.

Robert has been instrumental in managing acquisitions and mergers throughout the history of CH2 including the original sale of Clifford Hallam Pharmaceuticals, Elders Vet, Cottman Australia, and Intouch Direct all of which now form a vital and successful part of the CH2 business structure.

Prior to joining CH2, he has held senior financial management roles within the building and construction industry. Robert holds a Bachelor of Commerce degree. 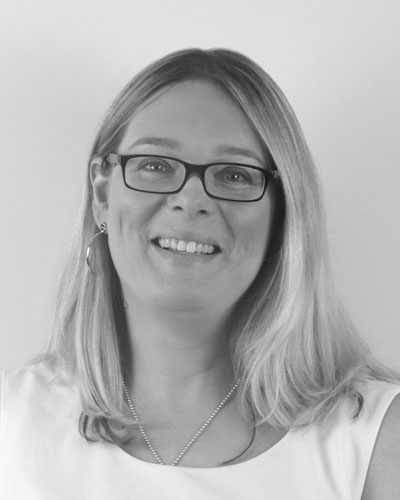 Melanie has an extensive background in finance and has over 8 years’ experience working within the Healthcare Industry. Melanie is extremely skilled in all aspects of finance including Year End Accounts, Tax Preparation, Procedure Implementation, Balance Sheets and Budgeting.

Melanie is a strong accounting professional who is dedicated to achieving results and improvements within CH2.

Melanie holds a Bachelor of Commerce with a Major in Accounting and Commercial Law and is also a CPA.